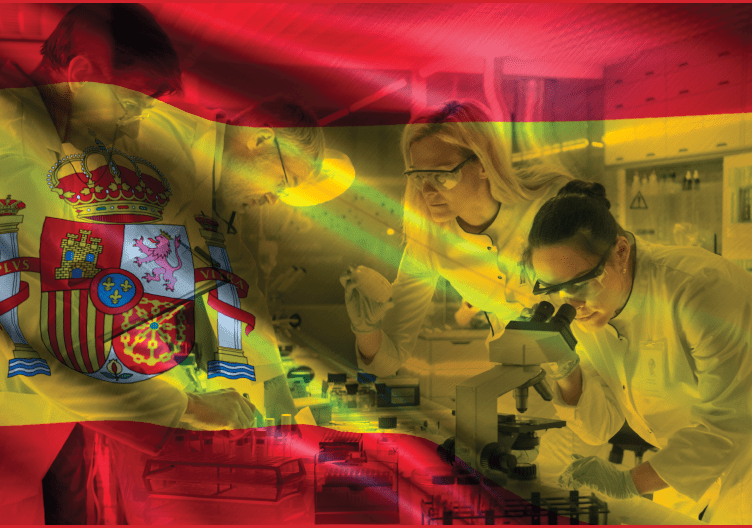 The Spanish edge: Reinventing healthcare around patients Spain is widely regarded as having one of the world’s best healthcare systems. Can a series of experiments in ‘value-based’ care make it even better?

“I’m not sure Spain excels in all areas of science, but in healthcare it does,” he said. “It gets better results in health, despite spending less than other countries in Europe.” Xavier Prats Monné, European Commission.

It’s true – Spain has been getting its medical money’s worth, with the country’s health system ranked third behind Hong Kong and Singapore in a recent health-efficiency index created by Bloomberg.

Why is the country doing so well? One big reason has to do with every citizen possessing a health ID with a unique personal identifier code. “This allows us to easily link datasets and track patients throughout the system,” said Anna García-Altés, head of the Catalan health system observatory at the Agency for Health Quality and Assessment of Catalonia.

A shift to electronic health records, intended to improve communication between a patient’s various physicians, is the latest in a series of incentives that the country has created in the past 20 years to measure medical and financial performance. In Catalonia, for instance, there are now 60 million e-health records. “It’s part of a broad cultural change we’re seeing across the country in healthcare,” said García-
Altés. “We’re increasingly collecting patients and citizens’ opinions. It’s not just a thing you have to do now – it’s also an opportunity.”

Almost all primary care centres in the country use a shared IT system, and better access to data has helped speed up research. Before, if authorities wanted to know, say, the hospitalisation rate for patients who take anticoagulants, this research could take up to 10 years, said García-Altés. Now, with better IT infrastructure, it can be done in a matter of hours.